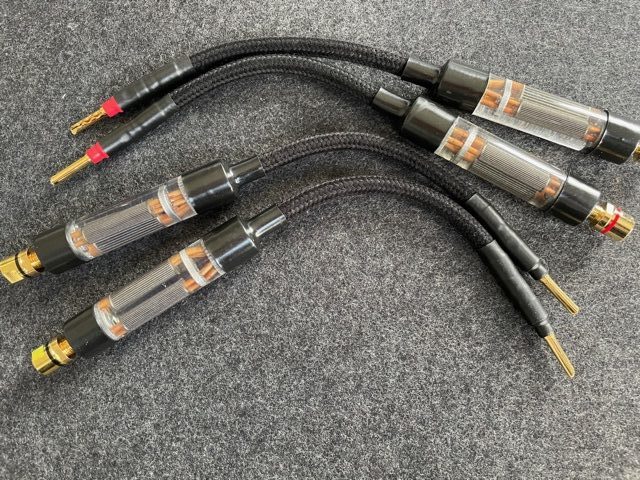 LessLoss is soon going to disrupt one of the largest margin, complicated and bulky aspects of the audio business. We’ve come up with a way for you to connect a small, relatively inexpensive set of devices to your speaker terminals which will, for little money, open the doorway to a completely new horizon of performance. You will get results comparable, if not better, than upgrading your speaker’s tweeter, or the caps, or the internal wiring. And you won’t need to tinker with anything like that.

After successful production and delivery of all pre-ordered C-MARC™ Firewall 64X units, we have gained a lot of loyalty form customers all over the world. When LessLoss says of any new product, „It’s time!“ we really mean it. Never is a product released without first making absolutely sure it delivers the goods, and in a most obvious manner. You can read many user feedback entries on our website’s board, but here are just a few examples:

— „These are component level improvements.“
— „…music that I have been listening to in some cases for 20 years: ‘that’ was there for all those years and I only hear it today?“
— „The most incredible soundstage and imaging I have ever heard, bass that no stand mounted monitor should be capable of.“
— „The musicality is outstanding … a totally relaxed and satisfying listening experience.“
— „Nearly had me in tears such was the emotion in the female vocalist voice and that she sounded like she was in my living room!“
— „Congratulations to you and your team, you have done it again.“

We all know how getting that next speaker upgrade involves difficult decision-making, big financial outlay, complicated logistics, and often times even new amps in the process. Acoustic room-matching issues are often the bane of those involved. And if that weren’t enough, there is the ordeal of matching visual decor… need I say more?

All of this trouble will soon be circumvented by a simple little gadget that opens the doorway to a new level of speaker performance, without having to upgrade your speakers or to mess with any of the internal crossover parts.

What you get by using this small device is:

Oh yes, it is real. And it is now available on pre-order basis. The Early Bird release is ever popular here at LessLoss, due mostly to the rock solid track record we have of never letting anybody down. No overpriced „audio jewelry“ just for looks. No ’snatch the cash and disappearing‘ acts. Just rock-solid performance with every dollar going directly towards massively increased audio performance. The gear is always functional and aesthetically clean. After all, we’re all in this for the sound, and that definitely comes first. Sound, and real-world accessibility.

What is the product compatibility, and how will it be structured?

The new Firewall for Loudspeakers will be made of four separate units. These will be placed between the speaker end of your speaker cables and the speaker terminals themselves. Each unit will have its own speaker terminal which accepts both banana and spade connectors from the speaker end of your existing loudspeaker cable. The terminal will be housed in a small transparent enclosure. From here, a short C-MARC™ loudspeaker cable umbilical, highly flexible, will extend to a termination of either banana or spade (you choose which for your application). This will connect directly to your loudspeaker’s terminal. One complete set of this new Firewall for Loudspeakers will consist of four such separate units. One for Left positive, one for Left negative, one for Right positive, and one for Right negative. All will be marked clearly for easy installation. 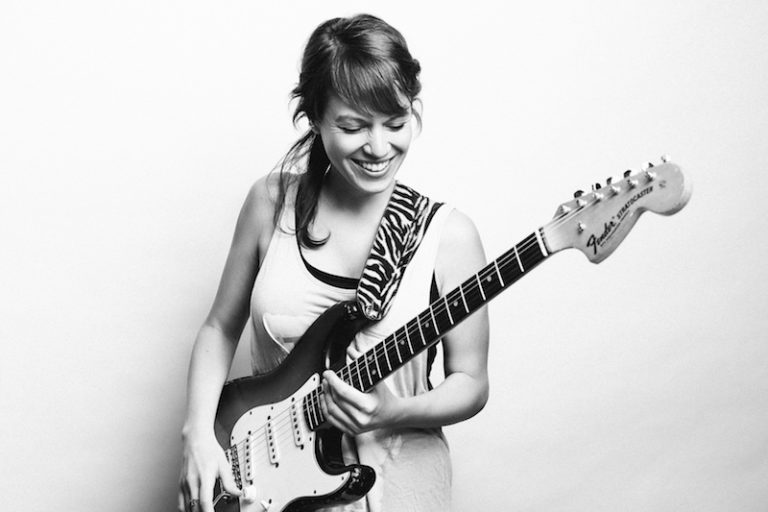 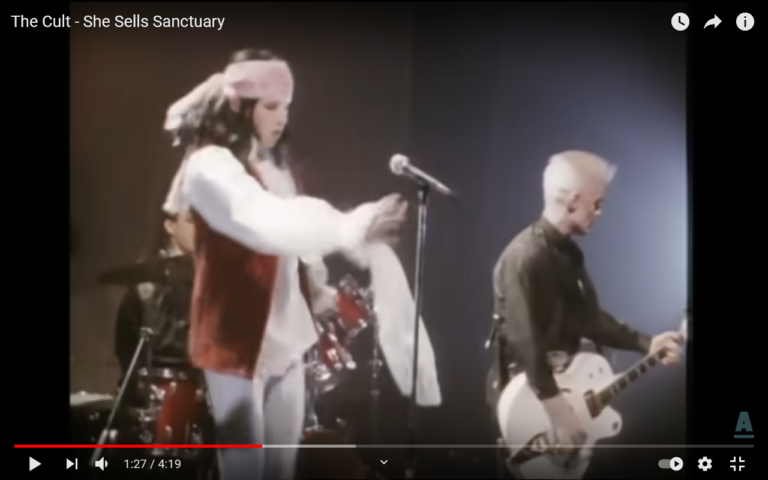 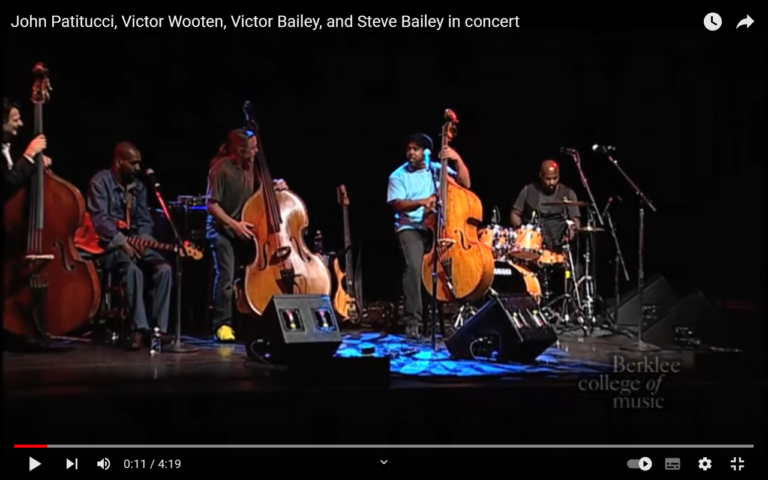 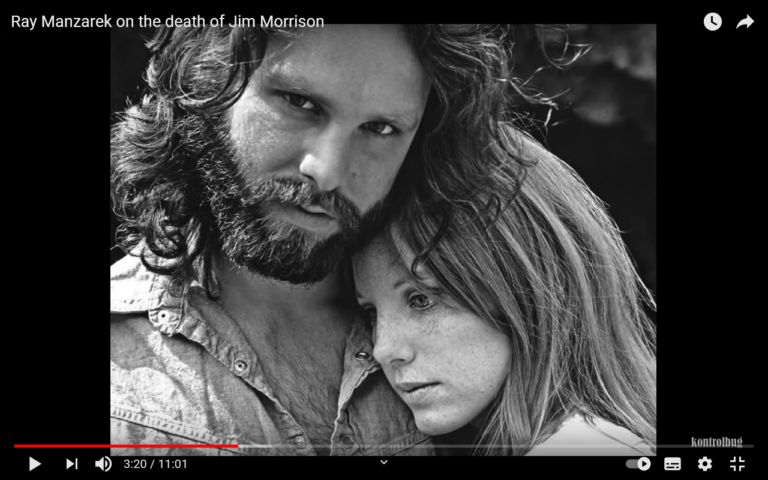 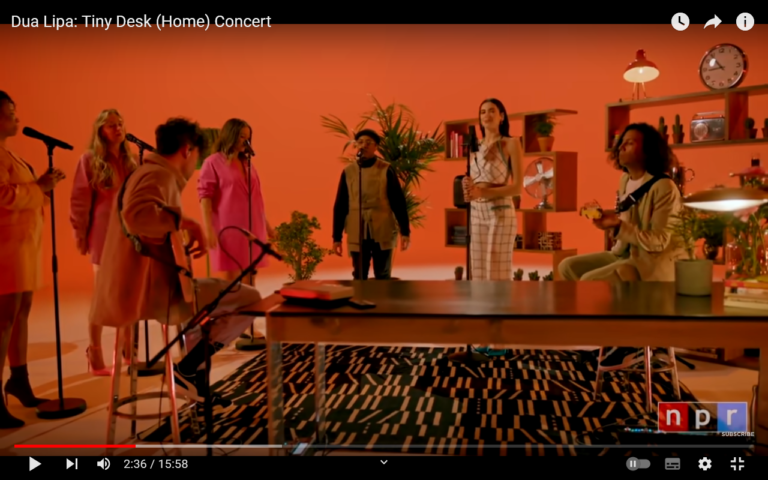