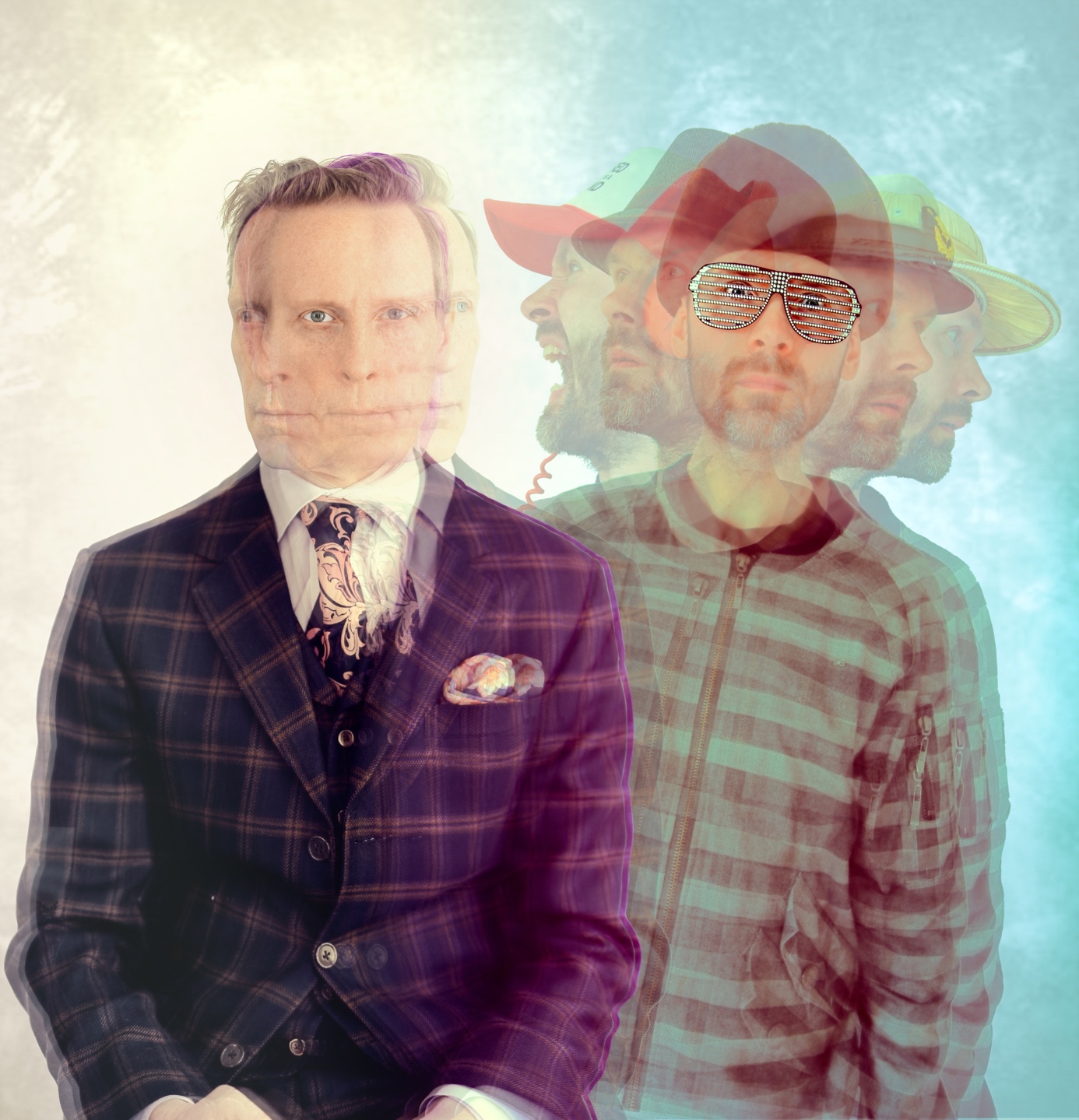 Yes, we have plenty of souvenirs, but nothing was taken without permission. We never record music in other studios than our own, but we do plenty of location recordings around the world and have all kinds of items from those sessions. My personal fave is one of the original stalactite-playing solenoid hammers from The Great Stalacpipe Organ. That’s the largest musical instrument in the world, located deep down underground in Luray, Virginia. This particular part had been replaced with a new hammer because the humidity in the cave where the organ is located slowly damages all mechanical equipment there.

For us, music is the perfect excuse for all kinds of fun exploring and adventuring. Our records are hovering somewhere between fact and fiction, reality and illusion, pop and art, science and poetry. And in addition to music, we also participate heavily in things ranging from the construction of some of the unusual tools we use for capturing and mixing the music, to the creation of all the audio-visual art that goes with it. Like da Vinci said: “everything is connected to everything else”. If I had to pick one word to describe the Pepe attitude, that would be “playful”.

Paul Malmström, the other captain of Pepe Deluxé is an awesome multi-instrumentalist, but I myself have never been good at playing any instrument. I actually don’t even consider myself as a musician – I’m more of a director who builds images with sounds, picks the right musicians for the right compositions, and then plays those musicians. The best thing about being a musician is that if you’re good, you can go anywhere in the world, and “speak” with other musicians – even if you don’t have other common language than music.

I think that depends on the definition of the word “special” as what people tend to consider special is often normal to us. For example, this record contains the most insane collection of instruments on any album – or anywhere – ever. From the largest to the loudest musical instrument in the world, from Alexander Bell’s human ear recorder to a Tibetan human skull drum, from the oldest synthesizer in the world to a synthesizer designed for group sex, from da Vinci’s drum machine to God’s Trumpet, captured with an occult Soviet machine.

Working with these incredible instruments might be called special, but has become an important (and normal!) part of the way we create music and art.

This is a very good question! What we see as obstacles, barriers, problems, and mistakes, especially when we are more inexperienced, are often the very things that push our creativity, skills, and ideas to new levels.  I remember speaking about this subject with producer Sylvia Massy, who at that time was recording a band here in Helsinki. After the end of the first session day, there was more or less chaos, plenty of problems and everything they had recorded seemed to sound bad. And what Sylvia told the band was this: “This is all normal. Calm down, everything will be fine. Things will sound great in a day or two”. And that’s what happened! Recording music is a sensitive process, and it’s easy to lose the momentum, the right energy if and when something happens.

I still stress about barriers and problems – if you work on an album for nearly 10 years as we have, you will face many – but when something happens, I always try to take a little break, and then find a creative solution, some new idea or ideas.

Perhaps “Notes from the worlds you see with your ears”. Or maybe “Don’t worry; I’ll fix it in the mix – and other lies”?  No, wait: “The purpose of music is to make drums sound good”.

To quote Hunter S. Thompson: “The music business is a cruel and shallow money trench, a long plastic hallway where thieves and pimps run free, and good men die like dogs. There’s also a negative side.”  In order to survive, you have to be very good at what you do, or very lucky – preferably both!

It is demanding music for a demanding listener. Not because the music’s somehow “difficult” – it is not – but because of the sheer amount of details, ideas, and sounds it contains. The album works with speakers too, but if you get to enjoy it with good headphones, in a nice chair or sofa, with lights dimmed a bit – then you will know what I mean when I say that this album can transport you to other places, other times, even to other worlds.

Hmmm … there are so many unusual places: from volcano caves to a submarine, from the inside of a huge water tower to a large moving elevator (recording a drum kit there!), from the sound of a secret passage behind a waterfall to the hospital where I recorded the birth scream of my 2nd daughter. I can’t really pick the strangest, especially because what we always look for is not really strange but somehow “interesting”. If I had to pick one place, I’d go for the enormous warehouse of the Victoria & Albert Museum. With its endless corridors and millions of objects, it felt like getting to visit the warehouse at the end of the film “Raiders of The Lost Ark”. To be surrounded by that much history and to be able to record many musical gems there – I admit it did feel a bit strange. And great!

What’s your favorite word in the English (or your native) language?

My favorite Finnish word is “hiljaisuus” – silence. Anyone who’s seen Kaurismäki films knows that silence is one of the cornerstones of being a Finn.

With English is much more difficult to pick one fave – I’m a huge fan of all things Victorian, including the era’s delightful words such as “Podsnappery”, meaning a person with a “wilful determination to ignore the objectionable or inconvenient, at the same time assuming airs of superior virtue and noble resignation.” It’s a word that paints a picture – we all know that type of person from films and sometimes even from real life.

Your last ride with public transportation?

I ride my bike all year round, even when there’s snow. My last ride with public transport was a few days ago when I took a train with my daughters to Heureka Science Centre. We love that place! Tho it’s should be called “That’s funny…” as that’s what people say when they discover something new – and not “Eureka!”

What’s your favorite way of spending a typical Friday evening?

The Bible says God rested on the seventh day of creation, and I picked up that routine from her. I usually play at Sanctum Sanctorum Museum Studio from Monday to Saturday, and Sunday’s the day for all sorts of family projects. So my “Friday evening” is usually Sunday evening and I’m typically either working on some electronics project or enjoying a good book. I was born to be wild – but only in the studio.

The most famous person in your mobile phones address book?

Well, let me see – it’s obviously Pené… no wait, if we include this in the answers, some of my friends might see it. And then they’ll ask “How come you have HER phone number!?!?”  And while it’s a known fact that all Finns are liars, I’m an exception to that rule, and I’d have to tell them the truth, the whole story. As it’s such a juicy story, someone would surely leak it to press. And that would mean big problems to her – and even bigger problems to me! So let’s just say that I can’t reveal it. 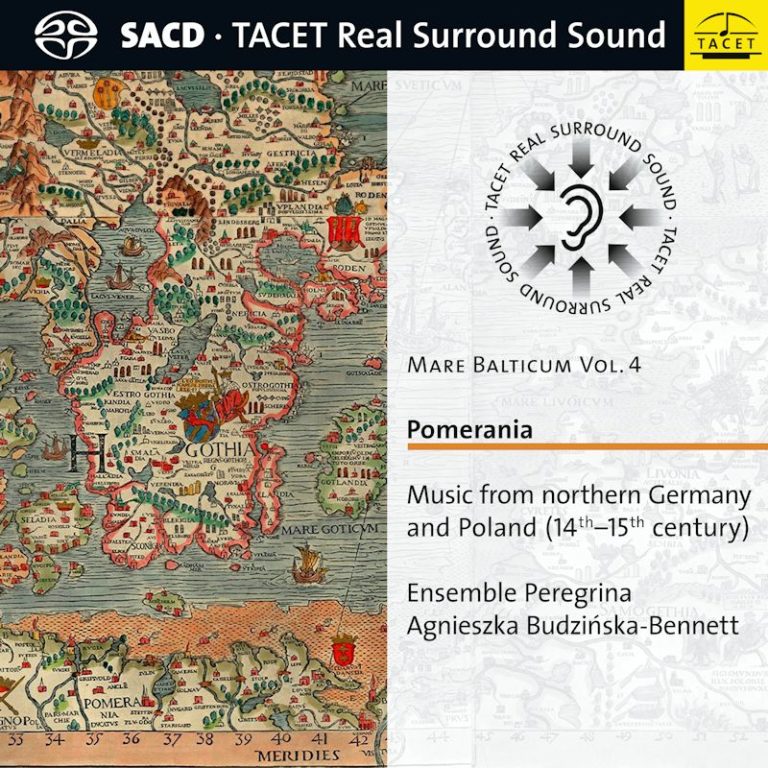 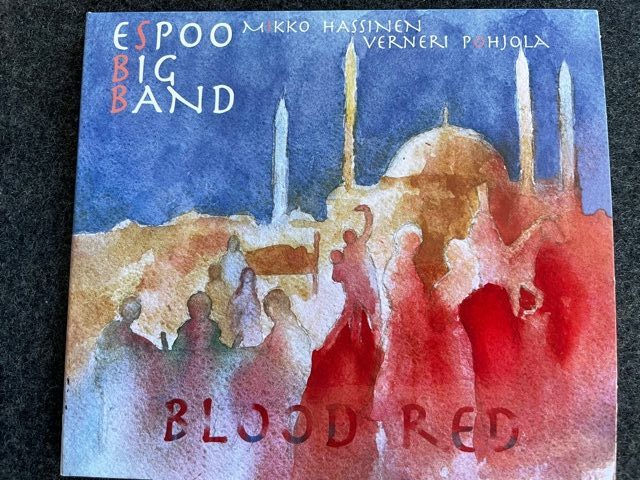 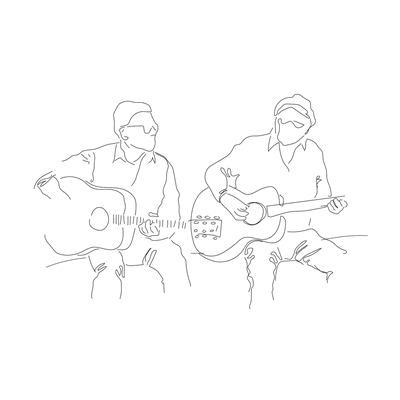 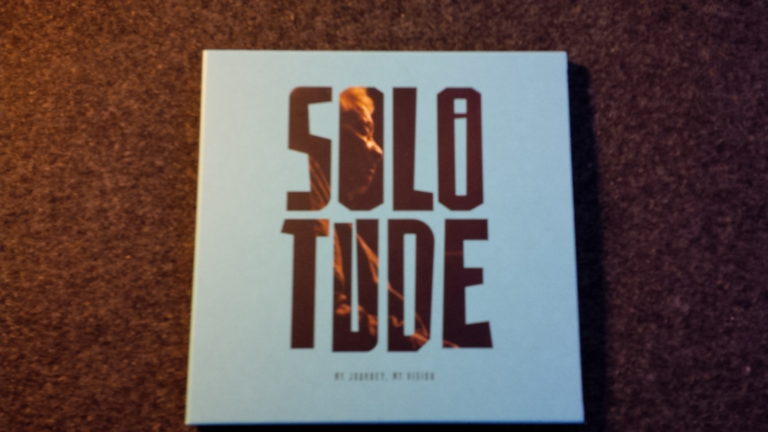 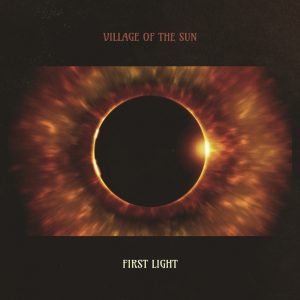 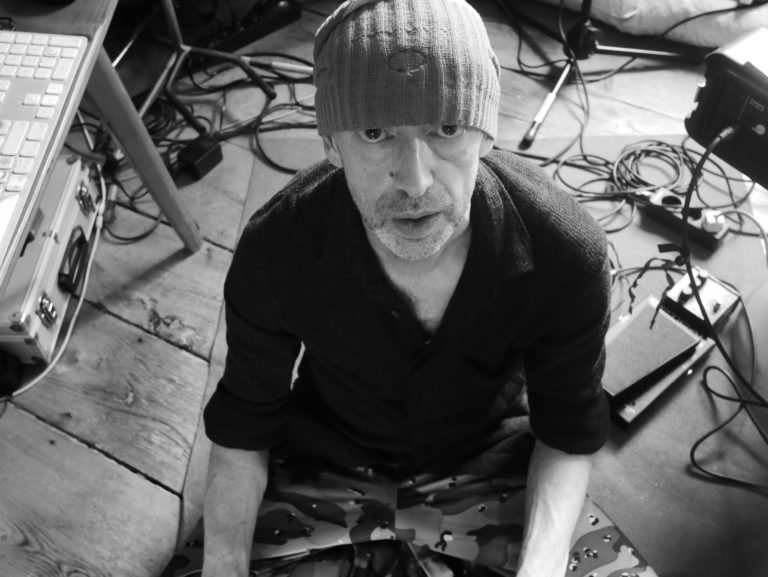